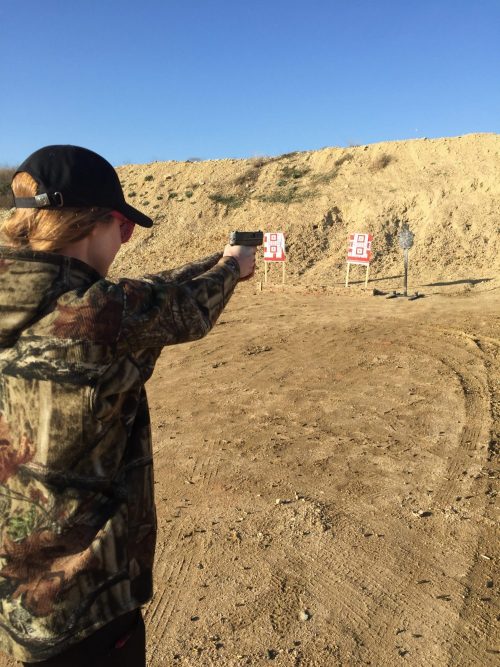 Saddle Rock Armory
5.0
Based on 12 Reviews

Dudley D.
2017-10-28 17:03:56
Dropped by today and picked up a Mossberg Shockwave 20 gauge. The gentleman behind the counter was welcoming, highly professional, knowledgable and super...

Justin S.
2017-10-06 14:14:03
A+ outfit. I have both purchased firearms directly from them and also relied on them for FFL transfers, and in both cases I was completely satisfied. Once...